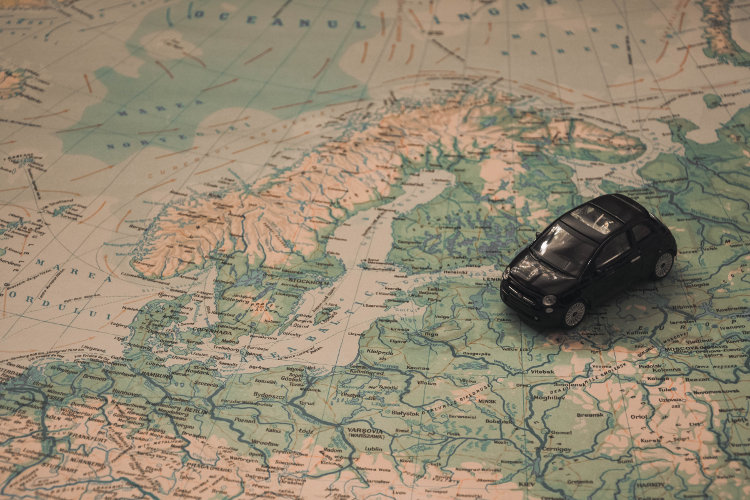 One of the most frequent topics appearing in questions from JustAsk Poland readers are taxes. Many such questions require professional help from a tax advisor, which is why I consistently suggest that my readers use the support of experts from EXLEGAL – a consulting center for foreigners and companies, which I run in cooperation with a legal advisor, tax advisor, credit advisor, accountant and insurance broker (read more about EXLEGAL).

I am pleased to publish an article prepared by a licensed tax advisor, Łukasz Sobczak, whose purpose is to explain the problem of tax residency.

What is a tax residence in Poland?

Everyone knows that ‘in this world nothing can be said to be certain, except death and taxes‘ (B.Franklin), but not everyone realizes that ‘taxes are worse, because at least death doesn’t happen to you every year.’ (T.Pratchett).

Once we accept the inevitability of taxes, but before we ask ourselves how much we have to pay and why so much, we should determine in which country we should pay the appropriate tribute. This is quite important because in the case of people earning income from different countries, there may be at least a few jurisdictions willing to take their piece of cake out of our income. Improper determination of the scope of duties may thus not only mean that we pay too little in a given country (which will obviously be associated with penal sanctions), but in extreme cases, unfortunately, may also mean unnecessary double payment.

People staying in Poland who have connections with other countries should first of all establish their so-called tax residence, i.e. tax status in Poland, which in turn sets the scope of individual tax obligations. In other words, it should be determined weather for tax purposes, a given tax year in Poland should be treated with i.e. limited tax liability (which in practice means the obligation to tax only income from Polish sources in Poland), or i.e. unlimited tax liability (which in practice means the obligations to tax all of your global income in Poland, regardless of the country in which the income has been earned).

In the case of Poland, there are two criteria which determine tax residence, i.e. a taxpayer is a person who

(2) resides on Polish territory for more than 183 days in a tax year.

Both premises are separable. This means that it is enough to satisfy even one of them, to recognize on the basis of Polish legislation that the taxpayer is treated as a Polish tax resident and, consequently, that he should pay a tax on the total of his global income in Poland.

The Polish law does not define what should be understood under the terms “center of personal interests” or “center of economic interests”. Case law indicates that:

When determining where the taxpayer’s center of interest is located, it is necessary to make an individual assessment of any factual circumstances indicating which country the taxpayer connects with stronger personal and economic ties. At the same time, the interpretation of the tax authorities shows that, as a rule, the place of residence of the immediate family, that is, the wife or husband and minor children, is decisive.

Length of stay in Poland

The second condition affecting the determination of tax residence in Poland is related with the length of stay. The place of residence in Poland will be granted to a person who stays on its territory for more than 183 days during the tax year. It is the total number of days of stay (days of physical presence) counted in a given calendar year (and not in the period of any subsequent 12 months). The provision does not require that the period be continuous – for a period of 183 days, it may therefore consist of a period of several stays in Poland in a given tax year.

As it appears from the commentary on the OECD Model Convention in the calculation of 183 days, in principle, both the day of arrival, the day of departure, part of the days and all other days spent in a given state, including: Saturdays, Sundays, national holidays should be taken into account, holidays taken before, during and after work, sick days, etc..

Guided by the above criteria, it might seem that the determination of tax residence should not cause major difficulties, which is true in most cases. However, the real difficulty arises in the case when a country other than Poland, on the basis of its internal regulations on determining tax residence, also claims the right to the tax residence of a given taxpayer. It is not uncommon for countries where the tax residence is determined by, for example, the fact of owning a flat / house in a given country or a specified total length of stay, both in the current and in the previous settlement period.

In such cases, we can deal with the so-called conflict of residences, i.e. the situation when two countries claim the right to tax the entire global income of a given taxpayer. I do not think anyone needs to explain how negative the consequences of such a situation can be.

Agreements on the avoidance of double taxation

In order to eliminate this kind of residence cohorts, one should reach for the conflict rules provided for by the provisions of a given agreement on the avoidance of double taxation.

Although each contract provides for its own individual conflict rules, in most cases they are as follows:

Determination of tax residence based on the above mentioned criteria in theory as well as in practice is no longer a simple matter. It happens that tax authorities, not wanting to give up such a reliable source of income such as taxes, need even a few years to come to an agreement on this matter.

After determining tax residence, the next step is to clarify which income is taxable in Poland (e.g. earnings from hired labor, rental income, interest on foreign bank accounts, pensions, dividends, profits of foreign enterprises, etc.), on what form the income should be reported (e.g. PIT-37, PIT-36, PIT-38, PIT-28, PIT-CFC, etc.) and on what terms to tax it (progressive taxation vs. 19% flat tax), if a given income is taxable only on an annual basis, or whether there are any monthly obligations (e.g. income from wage labor), what to do with a tax paid abroad, and finally, which tax benefits can be taken advantage of in Poland.

Finally, to appease all those for whom taxes have become even more incomprehensible than before reading this article, we should quote Albert Einstein, who said that, “the mind of a mathematician is not enough for taxes; here a philosopher is needed…” 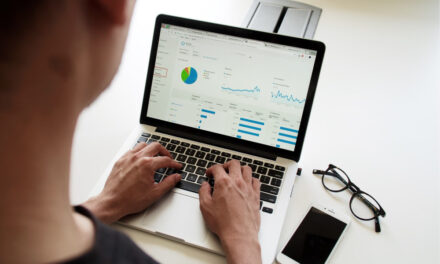 How does VAT work? 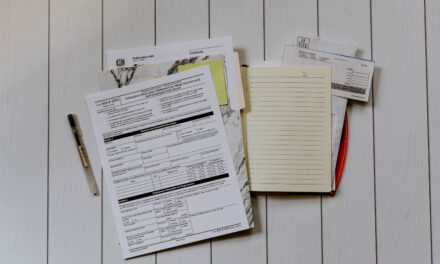 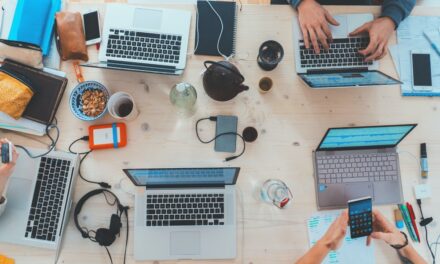 PIT in English. PIT-37 In The “e-Deklaracje” Program