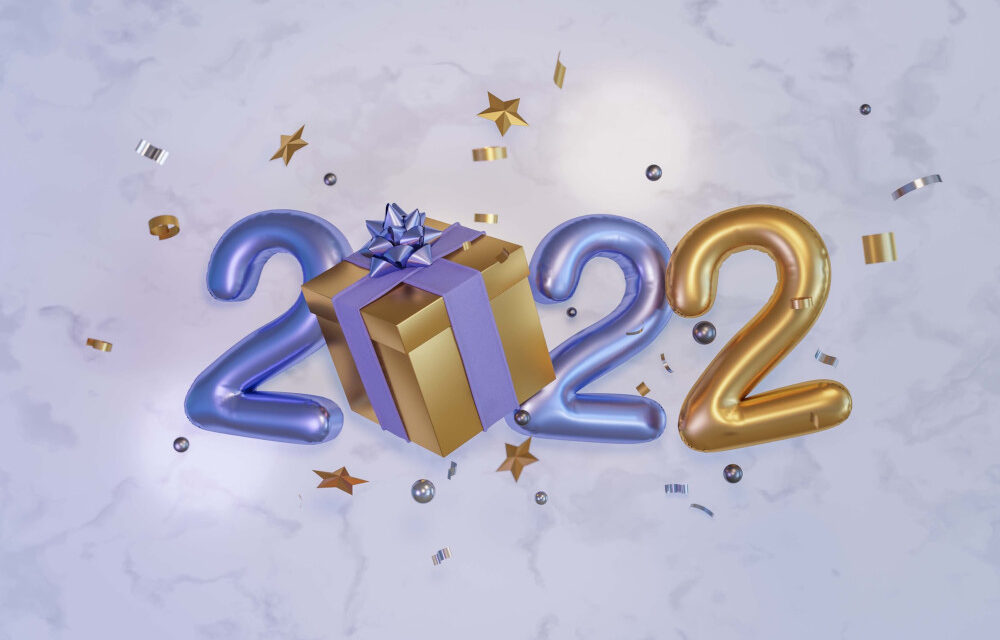 Let me start with the restrictions. From December 15th, many new restrictions were announced,
such as the closure of discos and clubs. The exception, however, will be New Year’s Eve, where
events will be allowed, but with limits. A maximum of 100 unvaccinated people will be able to play at
the same event. Obviously, the vaccinated persons do not count towards the limit – there is no limit
of participants for those who have the COVID-19 certificate.

There are many possibilities and they are suitable for every wallet. A trip to Zakopane, for example, a
ball in a wedding hall, or an ordinary house party with friends, a free outdoor concert or watching
broadcasts at home. The pandemic makes it difficult to play, but a year ago, despite the restrictions,
people enjoyed almost as much as without the pandemic. There were no outdoor events, and many
other events were canceled, but not all. The need for fun won. There were just more unofficial house
parties. Many official New Year’s Eve balls were also held normally. At midnight, as every year,
champagnes were opened and firecrackers were fired. Some people do not want fireworks’ tradition
because of the animals that run away and afraid of so many outbursts. The rest are enjoying the
colorful sky. Regardless of the divisions, we all wish each other New Year’s wishes.

“What New Year’s Eve, so the whole year”. This saying also sometimes applies to Christmas Eve. The
point is that you should be careful what you are doing on this day because this is how your next year
will look like. New Year’s resolutions are also standard on New Year’s Eve. Do you already have any?
Everyone knows that it ends with the decisions themselves, but every year we delude ourselves.
Maybe at least the ichthyosis of Christmas Eve will help and give wealth next year? I don’t know, but
it’s better to have one in your wallet. Another tradition, though less common nowadays, is to play
pranks such as taking out gates, or painting windows with oil paint. Is it a prank or vandalism?
Certainly, more is forgiven on this day. However you spend this day, it’s important that it is what you
want it to be.

So I wish you a Merry Christmas and a happy New Year’s Eve party.
Arek 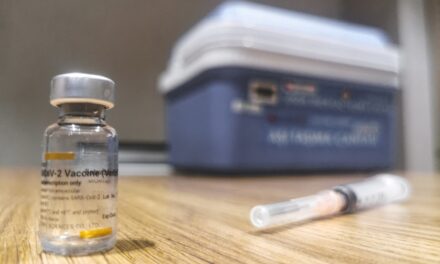 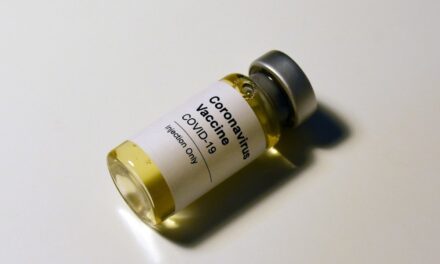 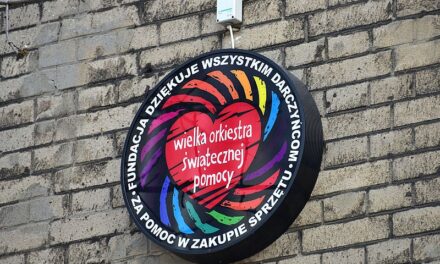 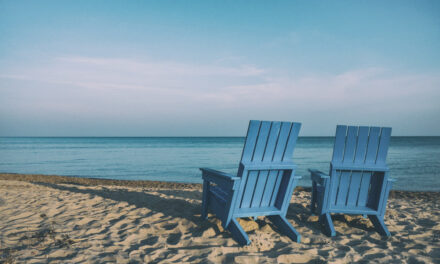