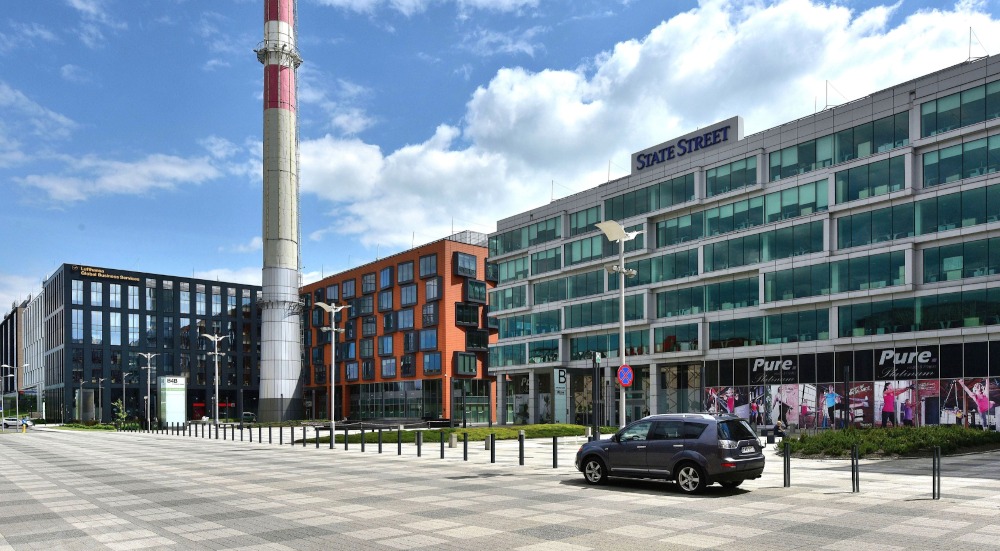 There are 41 business centers with more than 500 employees in Kraków – like no other city in Poland. They employ more than 78 thousand people. Let’s take a look at some of them.

It was finished in 2020. Four buildings with 60,000 m². Located next to the Wielicka street, with good public transport. Just a few minutes from the city center.

One of the most known business centers in Kraków. The first building was built in 2002. Close to the Kraków airport. It’s acutally just outside Kraków, in Zabierzów. It has 50000 m² office space. Big companies like UBS or Shell have their offices here.

8 buildings with 75000 square metres. Additional 2 buildings are planned with an additional 20000 square metres. It is located next to the Bonarka shopping mall, south part of Kraków. Several bus lines, pkp train stop. Many international companies are located here like Lufthansa, State Street, Alexander Mann Solutions and others.

Wadowicka street is a region with a lot of offices or “business parks”. Close to Kazimierz and the city center. The following are all located in this area:

Consists of 9 buildings with 29000 m² total. Located at the Wadowicka Street. About 80 local and international companies. 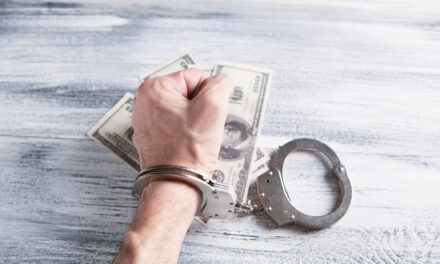 What is AML (Anti-Money Laundering) 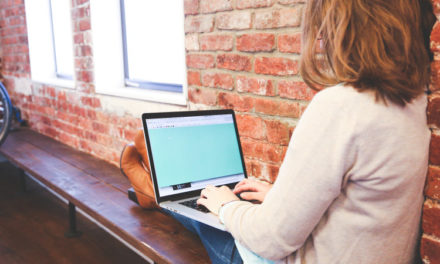 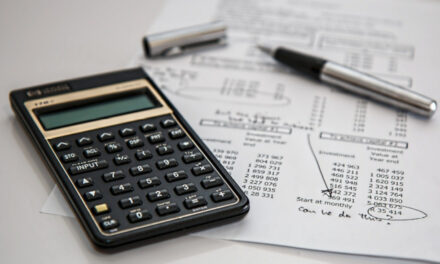 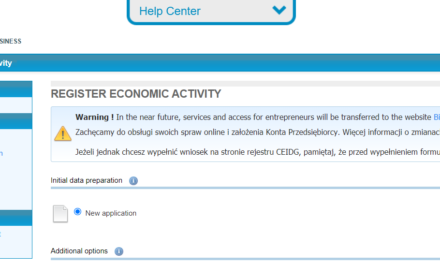 The slow end of the CEIDG portal?