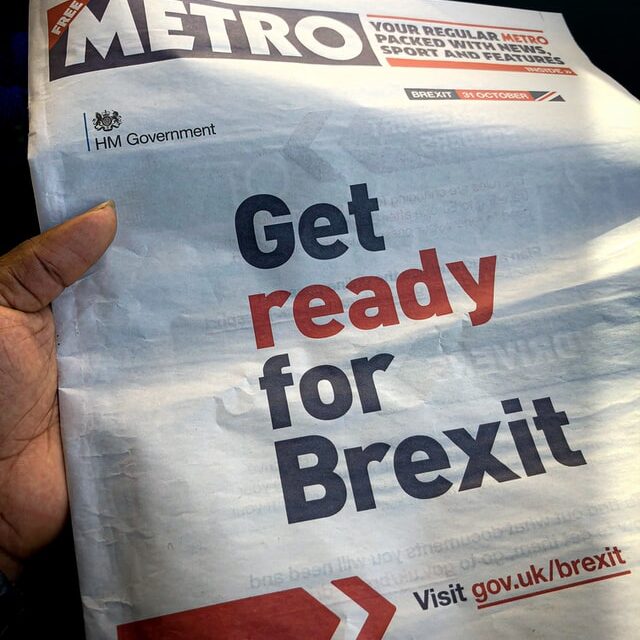 31st of December 2020 finished the transitional period for the United Kingdom regarding its leaving of the EU. It’s worth considering how it impacts on lives of British citizens in Poland.

A couple of issues that could be important for the British in Poland: work, study, and pension.

Since the 1st of January 2021, the British will have the right to reside and work in Poland if they were here before. Their residence permit or the permanent residence permit just needs to consist of the information it was issued according to the Agreement on the withdrawal. They can receive this kind of documents in the voivodship office in the place where they live. Probably they still will be able to apply for these documents according to the Agreement on the withdrawal.

British citizens and their families who are not the beneficiaries of the exit agreement will have the right to enter the territory of Poland on the general rules i.e. as other third-country nationals. They will be as well exempted from the visa requirement for a short stay (90 days in any 180 days). They need to take into account that according to Polish law they need to have 300 PLN (stays less than 4 days) or 75 PLN per day(stays more than 4 days) or an equivalent amount in foreign currency. They can confirm it with a certificate of the credit card limit from the bank which issued the card. It doesn’t apply to British citizens who have a work visa or a residence card.

British students need to have 1270 PLN for the first 2 months of the planned stay of the equivalent of that amount in the foreign currencies when they cross the border. They have access to Polish schools and universities on a fee-paying basis.

If you are considering moving to Poland on or after 1 January 2021 and you are not covered by the Withdrawal Agreement, the rules depend on negotiations with the EU and may change.

If you want to find out more about new regulations for British citizens in Poland, please look at these links:

November 11 – an important holiday in Poland. 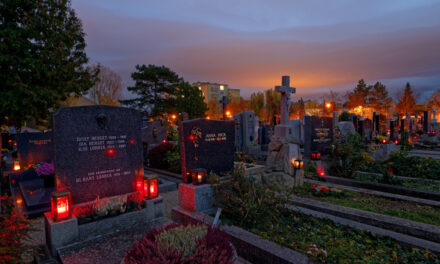 Forms of Employment Contracts in Poland